Project Description:
For this project, we used informal commands to direct someone how to make a recipe in spanish.  My group decided to make chocolate cake.

Project Description:
This project was about Frida Kahlo. We started off by reading a book about her life so that we could get a general understanding. Then, we watched a movie about her life and the people in it. For our final project in this unit, we were tasked with picking a Frida Kahlo painting that we wanted to duplicate and add our own touches to. We also had to find a famous person who had struggled in life just like Frida to do some research on. My person of choice was Princess Diana. I painted her and then added four paparazzis around her to symbolize some of her struggles as well as her death. To finish the project off, we had to write an artist statement explaining a little about our chosen person's life as well as to explain our paintings.
​
My Frida Kahlo style painting of Princess Diana and the Frida Kahlo painting I got the inspiration from.
​
My Artist Statement:
My Reflection:
Why do you think Frida Kahlo painted so many autobiographical paintings of herself?
I believe that Frida Kahlo painted so many autobiographical paintings of herself because it was her way of expression. She was able to connect with her love of painting and at the same time get some possible therapy out of it. For example her painting called 'My Dress Hangs There', it shows that she was missing her home city and by painting it, I believe that she was able to go down a little memory lane of all the things she loved about her home. So overall, I think that painting herself and her life was a way to show emotions she didn't feel like she could share otherwise.

How do you feel that your image came out?
At the being of this project, I had chosen a different Frida Kahlo painting to reference when creating mine, but once I switched to my second reference picture, I felt like I was able to add an element to it that I wasn't able to add before. This element was the paparazzi. I do feel like that was a big part of my painting because just like it is shown, they were over overwhelming for her in real life and they were part of the initial cause of her death. Overall, after spending about 3 to 4 hours working on it at home, trying to make sure it was as close to how I wanted it to look as I could get it, I am pretty confident with the quality of my painting and the message being sent through it.

Did you end up with the image you thought you were going to?
Honestly, no I didn't. When we started this project I had a totally different idea for my painting. My vision for it was way more complex than my final product turned out to be. I wanted the Kensington Palace to be in the background as well as her ex husband and two sons. But after starting my painting, I realized that I was in over my head and I wouldn't be able to come out with a good quality piece of work with the time constraint that I had. So I am now happy with where my painting is, but in the beginning that was most definitely not my vision for it.

What do you think of Frida and her art now that you know more about her?
I think that her art was a great thing for her to have in her life as a kind of outlet. After reading the book about her and watching the movie, I learned about many more problems she had and I could see that they played a big role in her life. Frida and her paintings also bring up the idea that even when there is an hobby or sport that it usually a male thing, that doesn't mean women can't succeed at it and that definitely doesn't mean that women can't out succeed men at and use to to help themselves at the same time.

What is Día de los Muertos?
Día de los Muertos is a holiday that is most commonly celebrated in Mexico. It is a time of year when families come together and celebrate the passed loved ones. Families decorate the streets, cemeteries and alters that they create with flowers and candy or sugar calaveras. The alters that they create usually have flowers,  a sweet bread that they bake, the passed ones favorite food and most importantly, a picture of them. When death is thought of, it is usually mourned, but this is a holiday where they celebrate with joy and happiness. During this 2-3 day holiday, it is known for there to be parades through the streets and people spending time in the cemeteries paying respect to the dead.
The Calavera I Wrote About My Friend Sam: 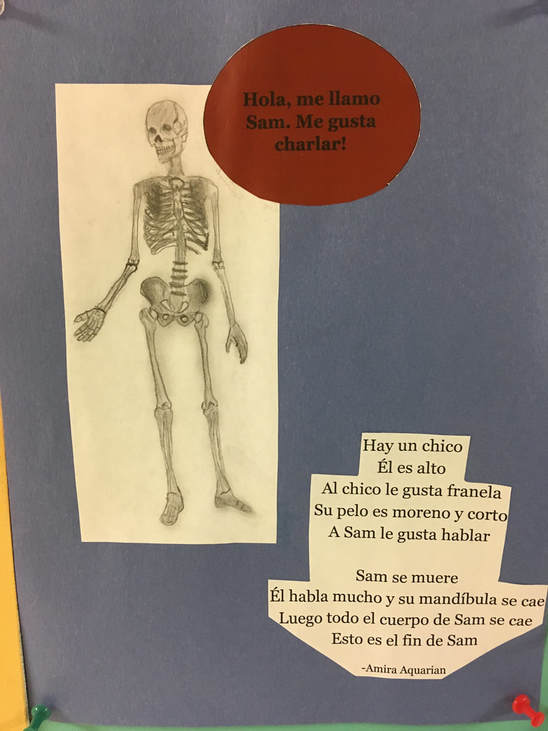 The Obituary I Wrote for My Grandmother Veronica: 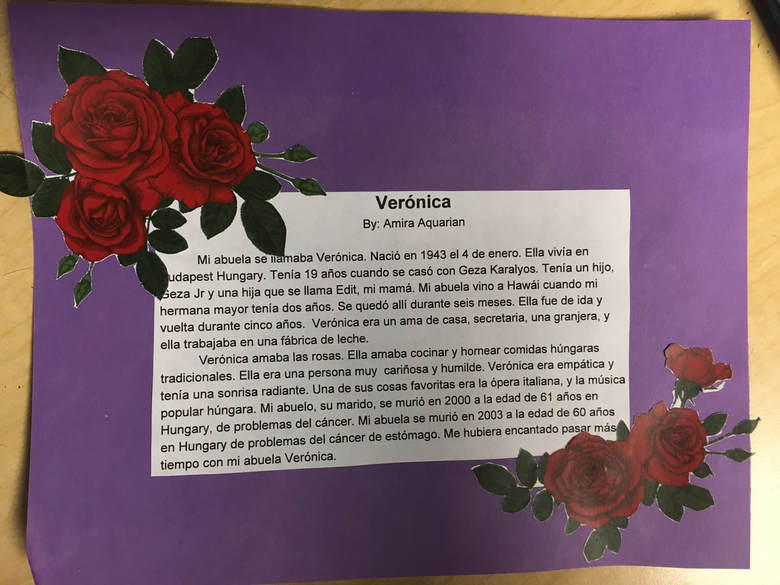 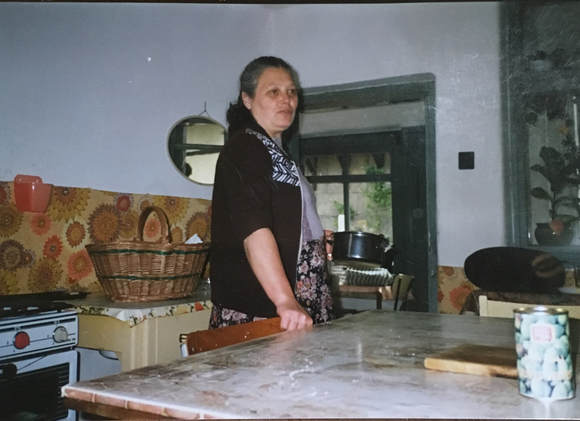